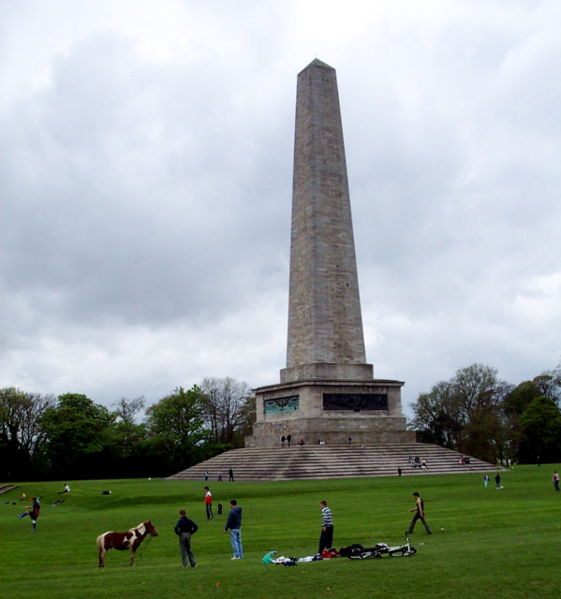 It’s that day again, or shall I say night. Yes, it’s the night I drink a glass of fine, single malt scotch whiskey.

“What?” you say, “I thought that was pretty much every night.”

Well, that’s where you’re wrong. Sometimes I have a glass of red wine instead of the scotch. Okay, okay, here and there it’s a cup of lavender or ginger tea. But on this night, tradition takes over. Yes, it’s become a tradition; the evening a Drop Me Anywhere vote closes and I know where I’m headed next, I publish a piece sharing with you what you already know as, well, you decided. Then I head to my antique liquor cabinet – yes, I actually have one. Well, it’s an antique cabinet that, rumor has it, might have, at some point been used as a radio cabinet but, as I have bottles of liquor in it, it is, by definition, an antique liquor cabinet. I reach for my bottle of scotch, pour two fingers of whiskey (that’s generally a proper pour as, when you hold the glass, the amount in the glass is the width of two fingers), no ice as I don’t understand why anyone would dilute a perfectly good scotch whiskey, sit on my nice cushy sofa and enjoy a truly civilized experience knowing that my Virtual Travel Buddies would never steer me wrong.

So here I sit, on my sofa, with my antique “liquor cabinet” calling my name, telling you, my Virtual Travel Buddies, that I will soon be traveling to the land of leprechauns, also known as Ireland. If you recall, the last vote was inspired by summertime, and a walk in the park. I find it slightly ironic that you’ve decided I should get out of Phoenix and travel 4,982 miles to, well, Phoenix. To be more specific, I’ll travel from the burning hot desert of Phoenix, Arizona to the cool, green landscape of Phoenix Park in Dublin, Ireland.

Thus far, I’ve been lucky enough to travel to fifty U.S. states and fifty countries. Ireland will be number fifty-one. While I look forward to experiencing the rich Irish culture (thinking I’ll meet a few fellow Gingers), learning about the interesting history and viewing the beautiful landscape, it seems a group from Mexico have actually spent some time conspiring and recruiting their friends to vote to send me to Ireland in order for me to drink some Guinness at the source; another good reason to go. I also hear that they make whiskey there too so I may have cheat on my Scottish friend and see how the Irish kind compares.

While I always attempt to leave within about two weeks from the close of the vote, this one will be closer to three weeks as I have some business to take care of in Los Angeles mid-month. I promise to do as little research as possible because, as we’ve learned, most of the adventure is in the unplanned bits.

So now I will answer the call of the liquor cabinet followed by the booking of a flight (drink scotch then book a flight, what could go wrong?). I’ll let you know when I’m leaving. Once there, I hope you’ll stop by to share in the adventure as well as vote for the next location as that will be up also. As always, I’ll find an opportunity to volunteer and tell you about the project or organization with which I do. In the meantime, the scotch is being poured so I’ll lift my glass and say sláinte!