Ireland, I Adare You 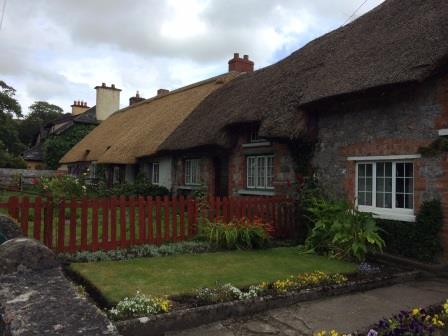 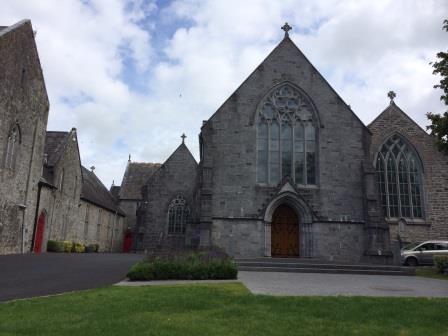 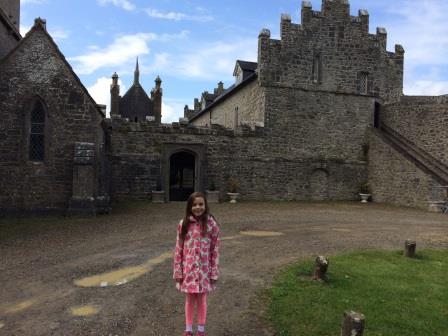 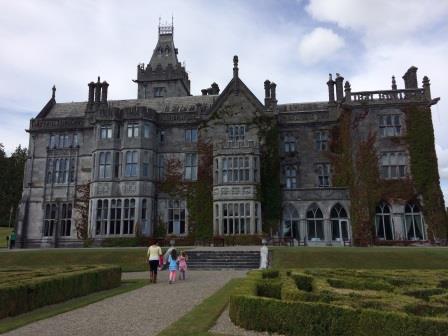 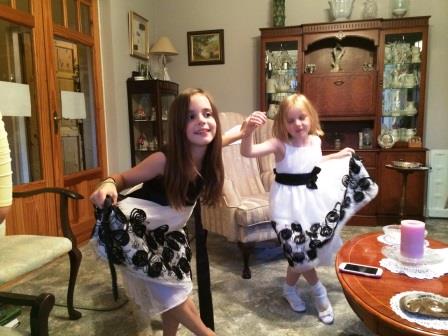