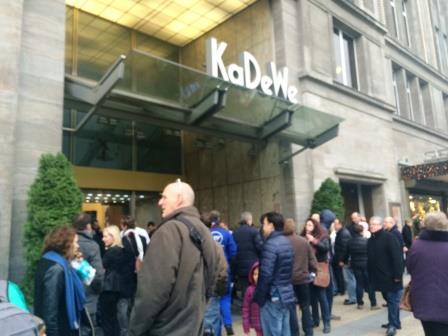 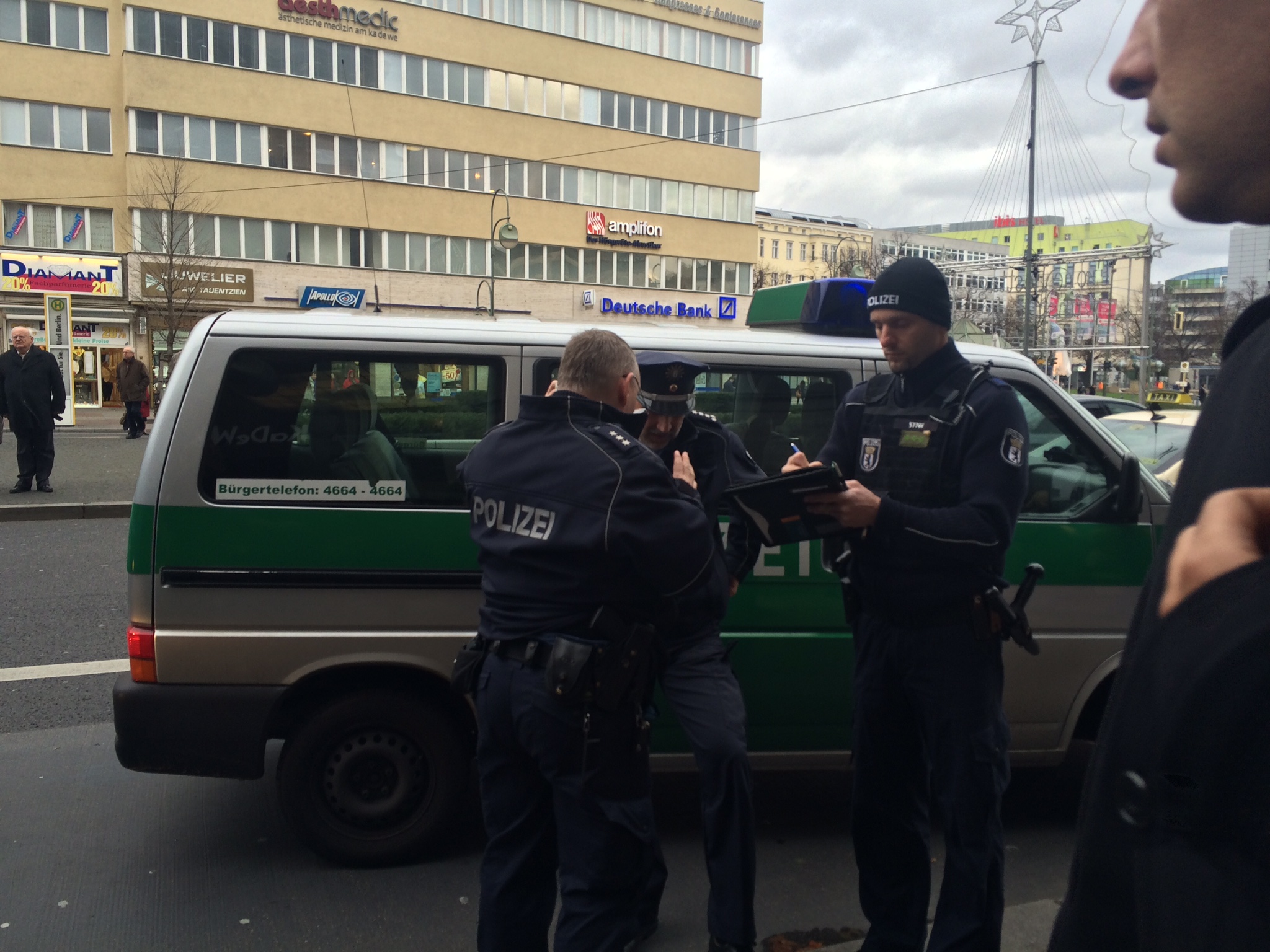 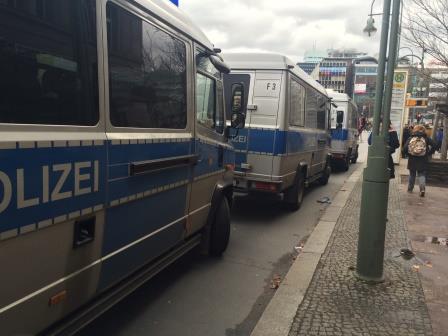 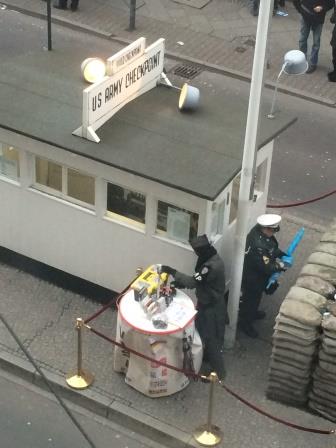 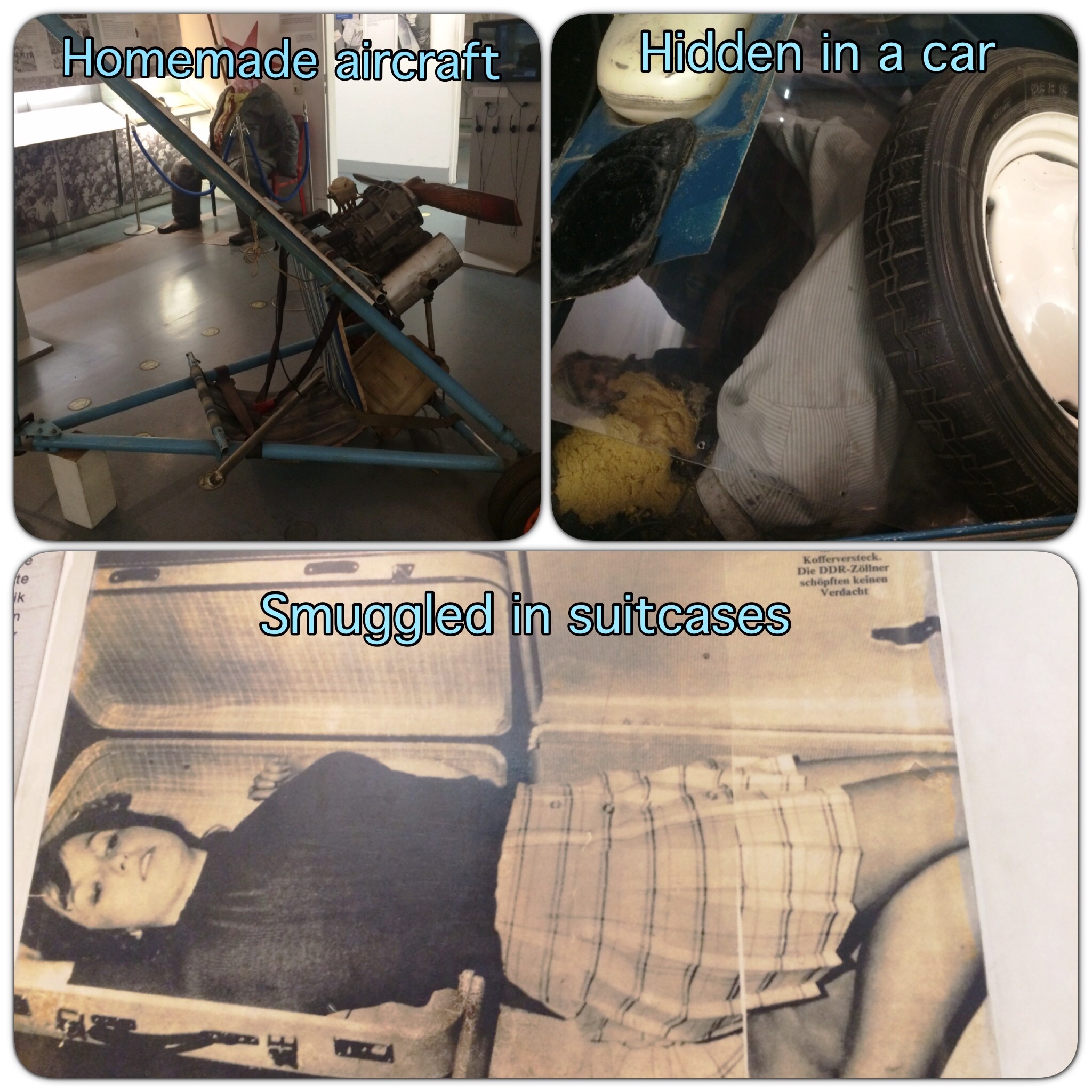 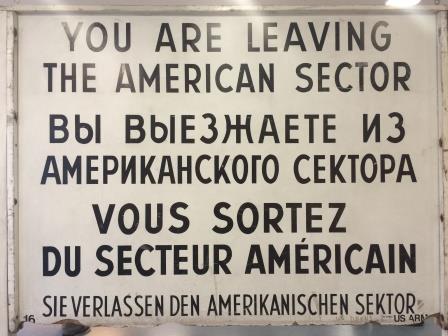 Leave a Reply to The Good, the Bad and the Dankeschöns | Drop Me Anywhere Cancel reply