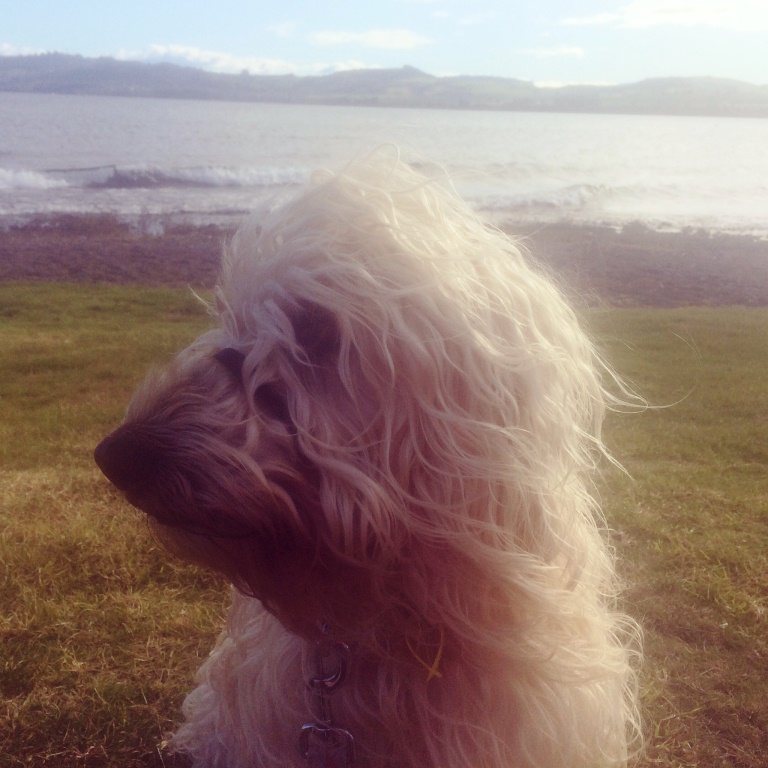 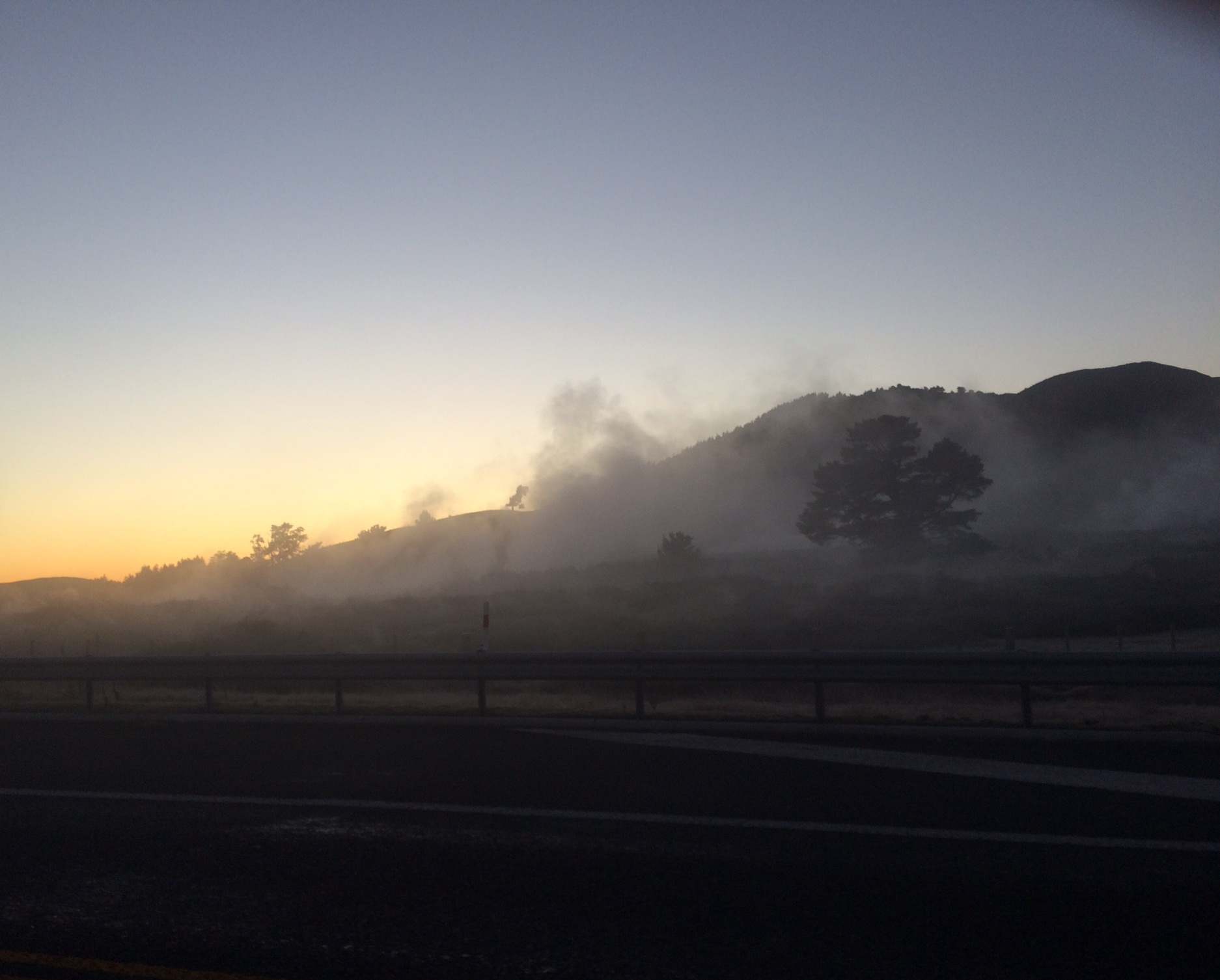 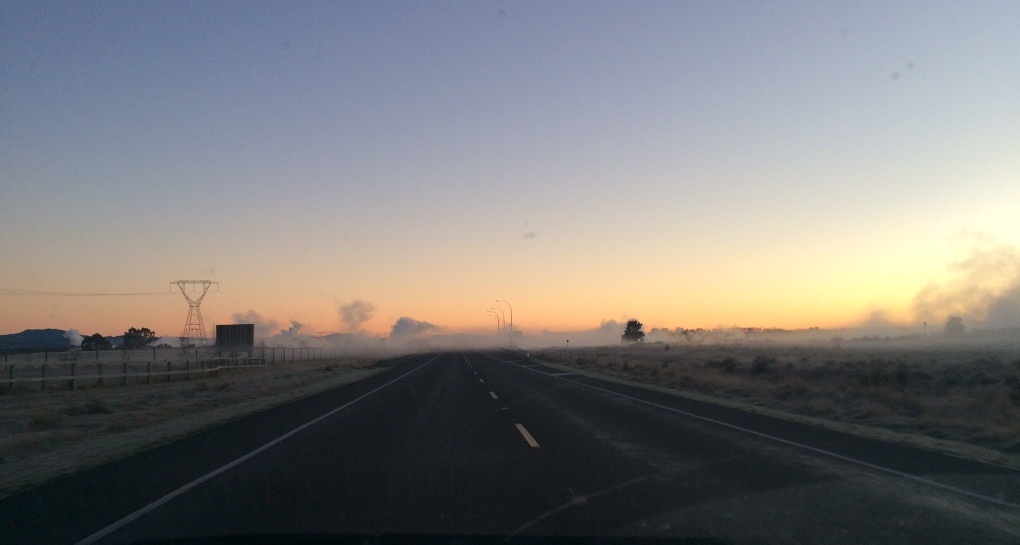 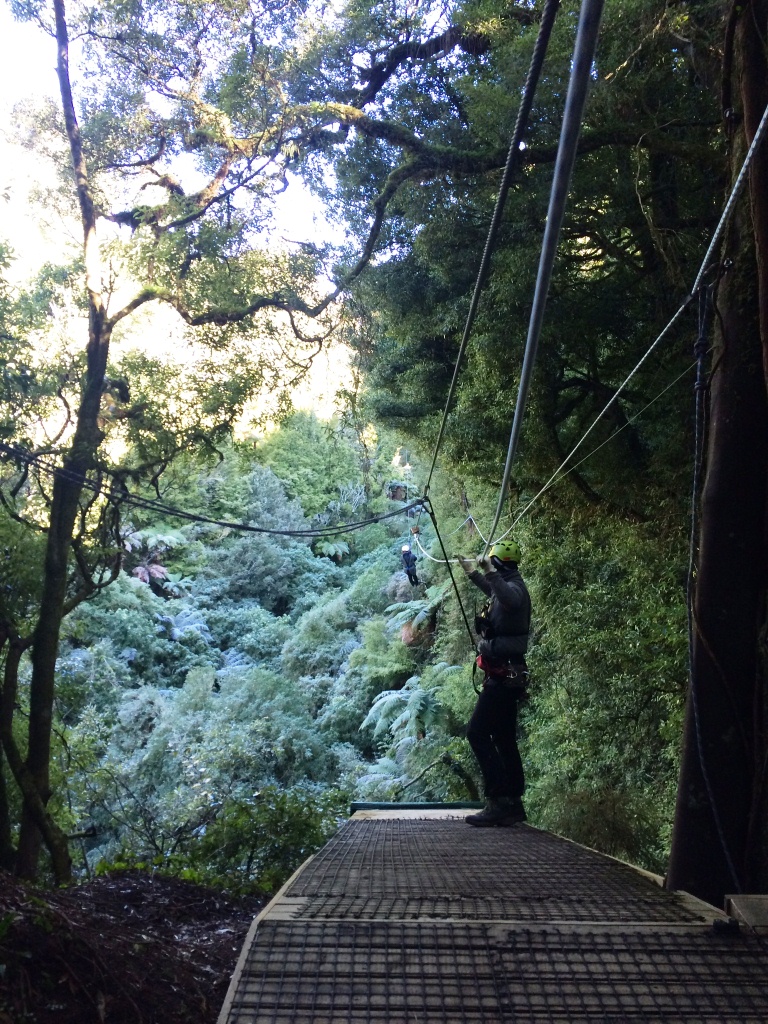 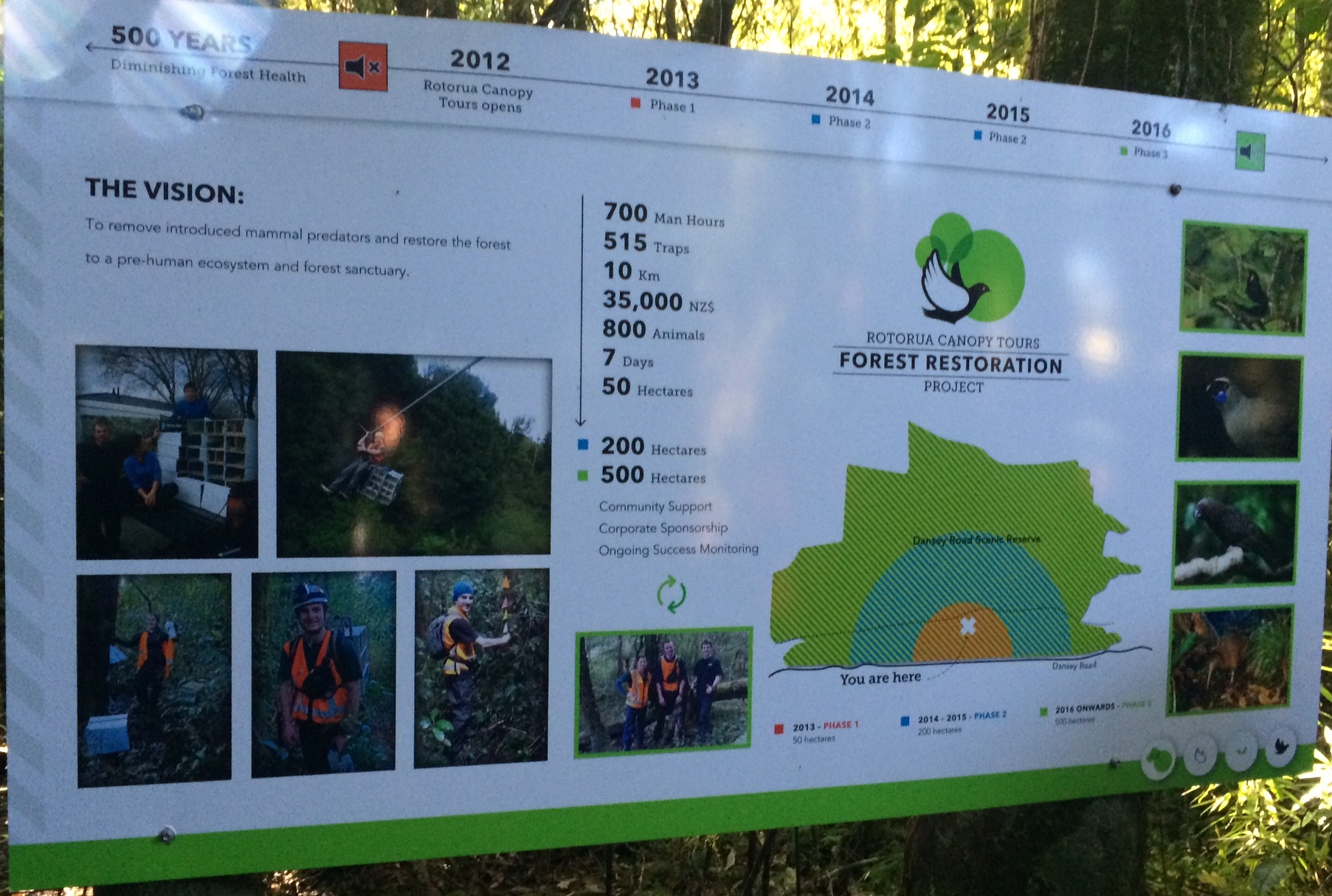 Before, during and after, we have a chance to walk through the jungle with our guides, who show us some of the environmental issues within the jungle as well as the Forest Restoration Project which Rotorua Canopy Tours has developed and runs.
When we complete the course, we pile back into the van and head back to the office.
Tomorrow – Hiking to waterfalls
War Memorials and Wineries Lady and the Tramp