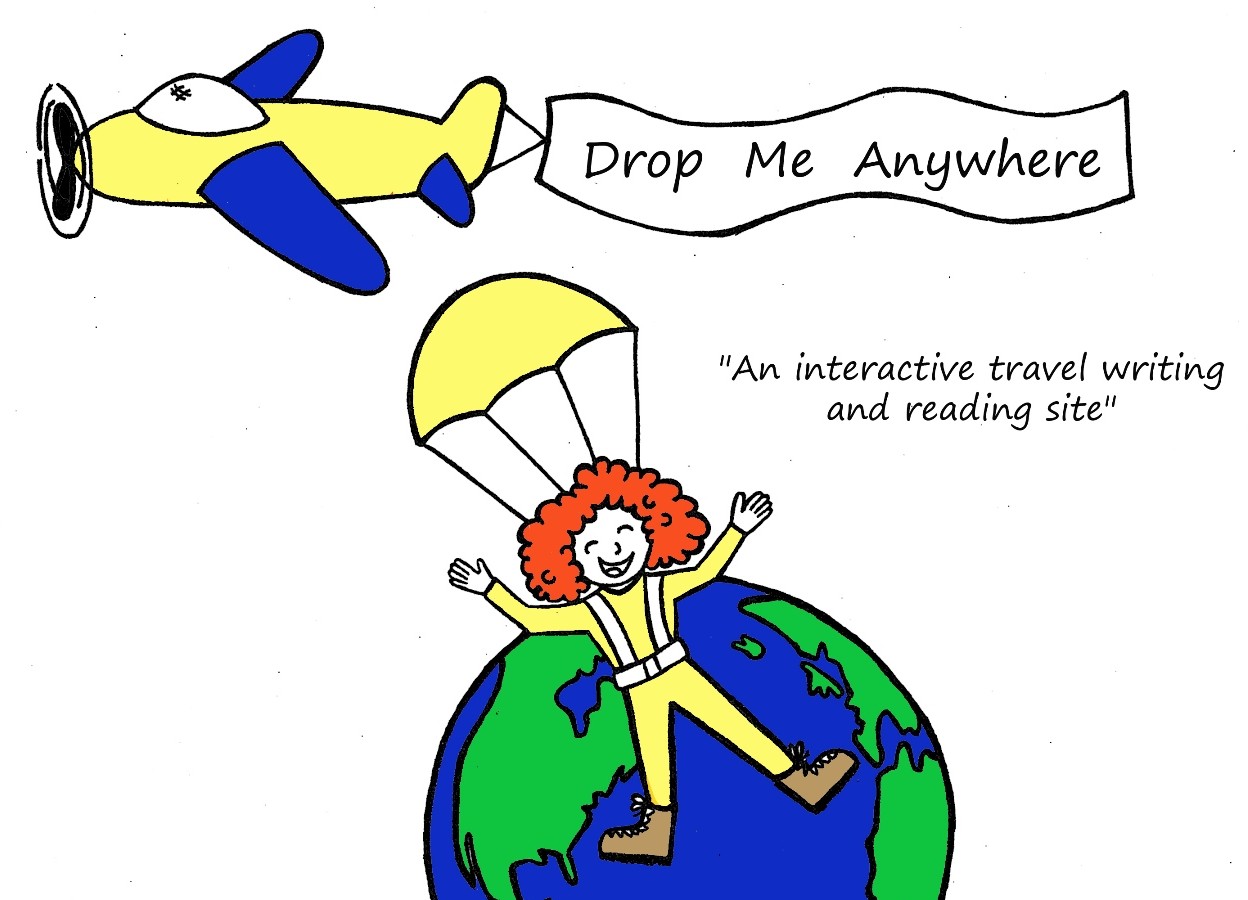 This vote is now closed. Please read The Land of Leprechauns to find out where we’re headed. I took a quiz recently published in The Guardian. It was called Name the City Park.  Click on this link for the quiz Or go straight to this link for the answers You can’t beat summertime in the park. Which one should I go to? Remember, you can write in the other locations mentioned in the article by clicking on “Other” and typing in the park’s name. A reminder – you can vote once per day per electronic device. Voting closes at 9:00pm Eastern Daylight Time on July 5, 2014

The Good, The Bad and The Thank-You’s | Drop Me Anywhere

[…] where you get to tell me where to go again. The next vote is up and running! Please click on A Walk in the Park and vote! Remember, you can vote once per day, per electronic […]

[…] elections, I’ve made it very easy for you; you can vote online! All you need to do is go to “A Walk in the Park – Vote” and click on the park and location you think I should explore and tell you about. Oh, and you […]

Just an update on the voting as of June 16. So far it looks as if I’m going to be drinking some Guinness in the park (is that even allowed?) as Phoenix Park in Dublin, Ireland is currently in the lead with 70 votes. The rest of the results thus far are as follows:

Don’t forget, voting ends on July 5 and you can vote once per day per electronic device. You’re in control!