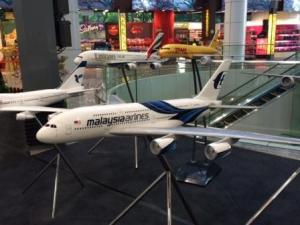 Me too! So happy with my prev experience on Malaysian Air that booked them for our China trip too. Air Asia was such a disaster so looking forward to being pampered. 🙂

Other than the in-flight movie debacle, it sounds like a pretty nice transition from KL to NZ. Still fascinating to read about your adventures. Your thoughts on traveling with another person will be interesting.

Lady and the Tramp | Drop Me Anywhere

[…] Frank will listen if I call, I decide to trust (something I’m relearning after Asia as well as My Man Friday). Frank doesn’t disappoint and, while enjoying running around, he waits for me every few […]

Yo-Ho-Ho and a Bottle of Rum | Drop Me Anywhere

[…] of hooch. I’m thinking of trying a do-over with the camper van. While it didn’t go so well with My Man Friday, Camper van Beethoven and I got along swimmingly so, perhaps, three’s a crowd and I just need to […]