Invitation to My Shower

Rock the Vote, But Only for a Few More Weeks

So here I am in Phoenix, anxiously promoting the Drop Me Anywhere Kickstarter project and watching the weather lady tell me we’re flirting with 100 degree temperatures. I think, “Well, I do like to flirt, but that’s normally for someone or something I want.” Let me be clear, I do not want 100 degree […] 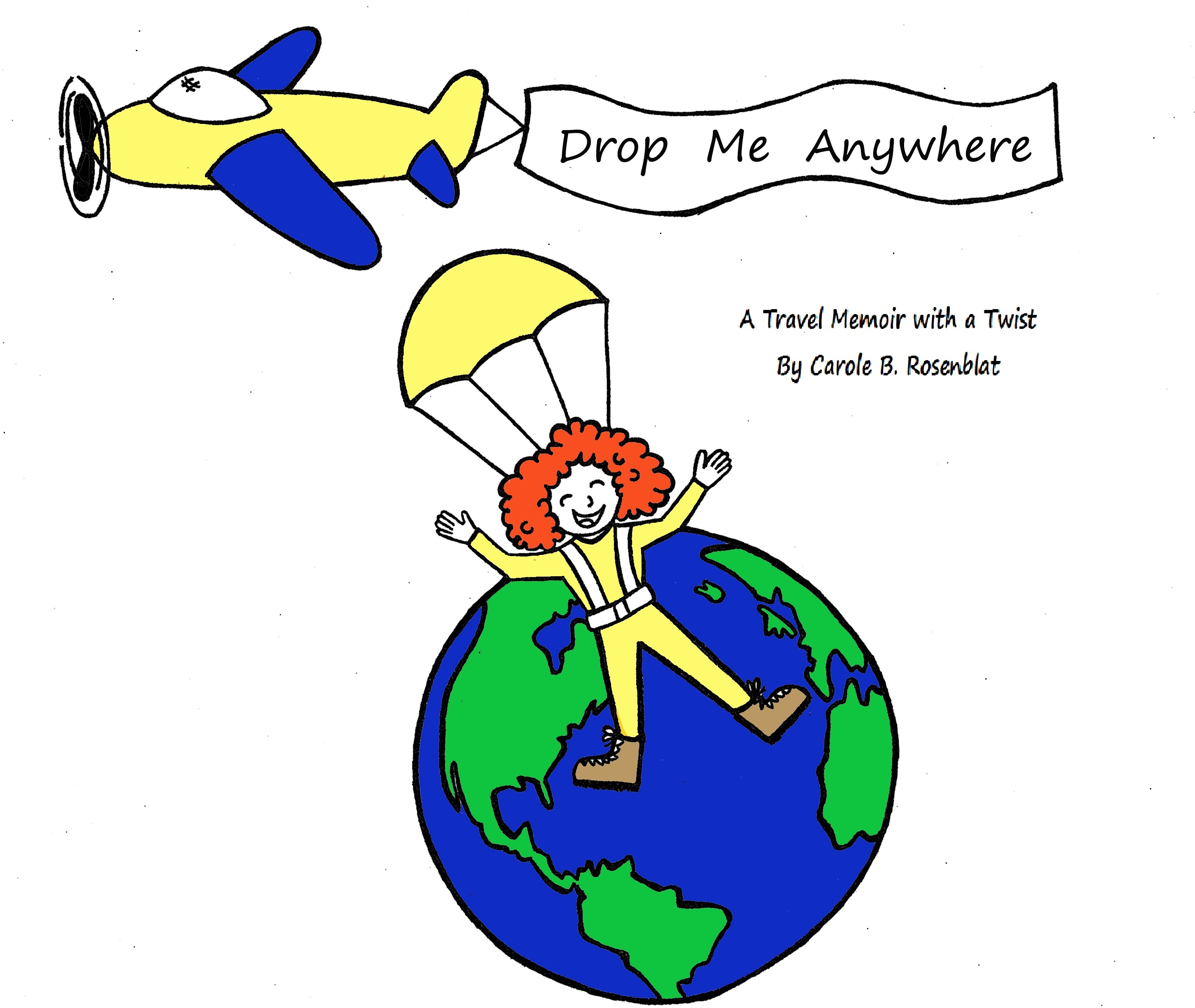 If you remember, I launched this website exactly at midnight on New Year’s Eve, not because it’s fun to read when you’re drunk (it is), but starting this project seemed like a great way to begin the new year. I did the first Drop Me Anywhere trip during Valentine’s Day (yes, there was some romance, but I’m saving it for the book).