Ruins Are in the Eye of the Beholder 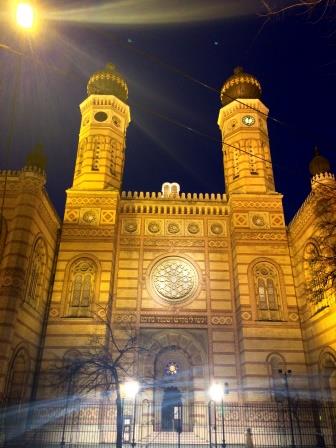 This morning I spend some quality time working. I know what you’re thinking, “Don’t you just go where we tell you, drink every country’s version of mulled wine and get lost a lot?” Well, yes, but there’s a bit more to it than that, and that’s a bit of the boring stuff so why spend […] 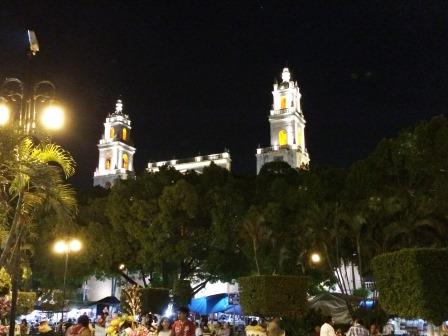 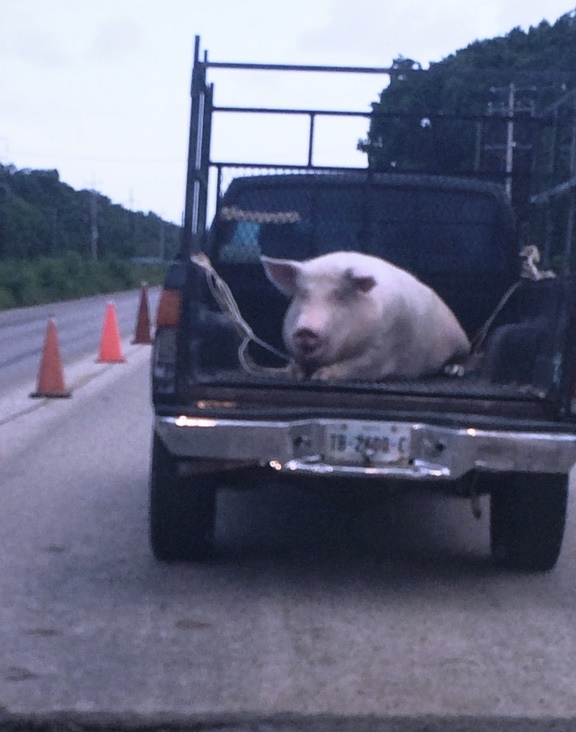 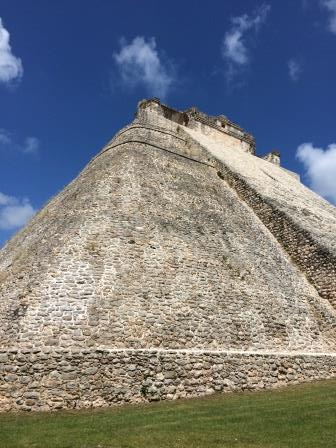 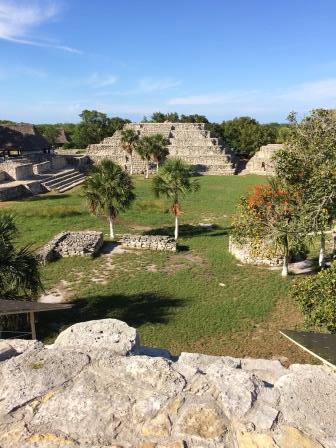 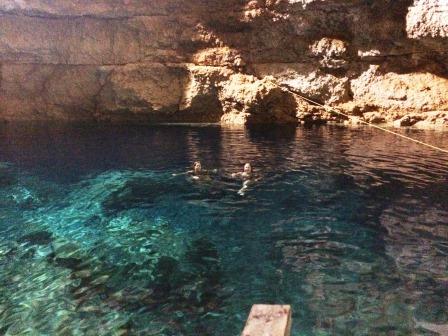 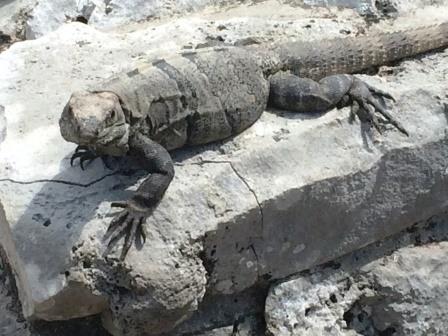 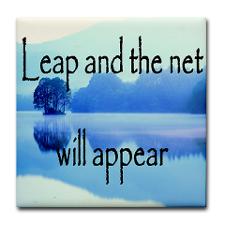