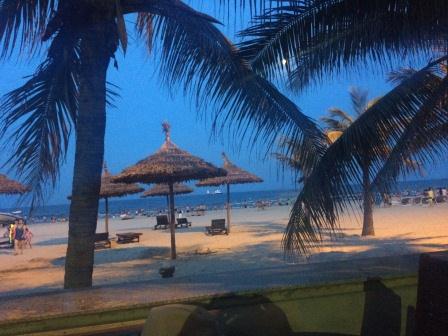 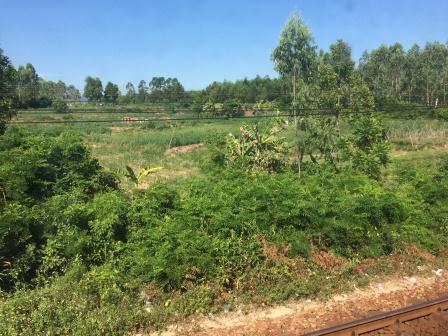 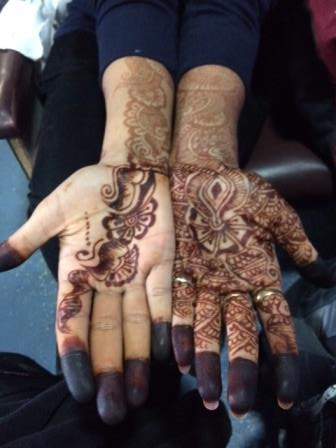 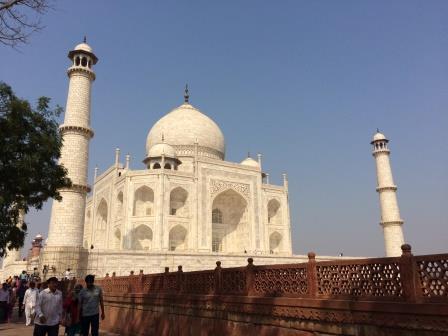 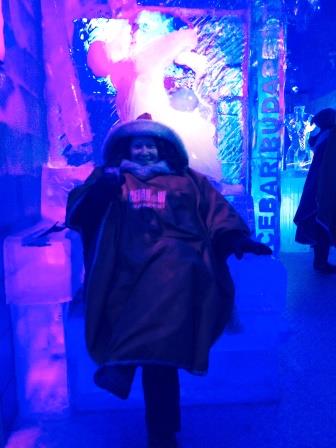 At 7:00am, I wake up alone. Used in any other sense, this could be sad, but here, it’s a great thing. Yes, ladies and gentlemen, the dream is alive – a couchette for one! A few minutes later, there’s a knock on the door. It’s my boyfriend, Impad, bringing me coffee and a croissant. I […] 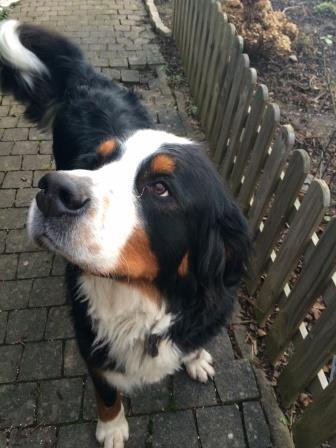